Tiger Woods The Focus Of Law and Order Episode? 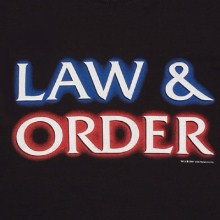 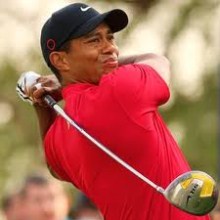 It seems that the people responsible for Law and Order like to see to it that art mirrors life – at least this Wednesday’s show for sure!  The episode includes a unfaithful whore-mongering golf pro and an irate club swinging wife – imagine this, when the police arrive on the show the athlete is bleeding and claims his wife was trying to rescue him from their swimming pool.  However the episode goes to murder when a female golf-pro is found killed.  Hopefully the people at Law and Order don’t know anything about Tiger Woods that we don’t!

In fact they said that this episode is entirely fiction – well maybe it is but lots of it seems awfully close to what actually happened between Tiger and Elin when she found out he was a creep.