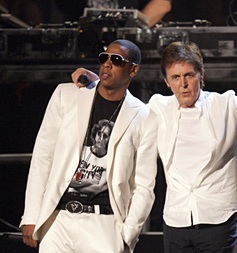 We’ve seen everything from Lady Gaga’s couture costumes to a workout with Hugh Jackman hit the auction block to benefit great causes around the world this year.   But nothing compares with the whopping price tags in the Top 15 Celebrity Auctions of 2010 listThese celebrities, and countless more, have helped charitybuzz raise $25 million for charity in 2010.

While some charitybuzz favorites like Lady Gaga and Justin Bieber didn’t make the cut, their continued generosity still made a big impact. Lady Gaga raised more than $125,000 in total on charitybuzz this year, while Bieber raised more than $67,000 by auctioning off tickets and meet and greets along his tour. You can find the full list of the Top Grossing Celebrity Auction Packages below.

Charitybuzz raises funds for nonprofits around the globe through incredible online auctions, giving its bidders exclusive opportunities to make a difference.