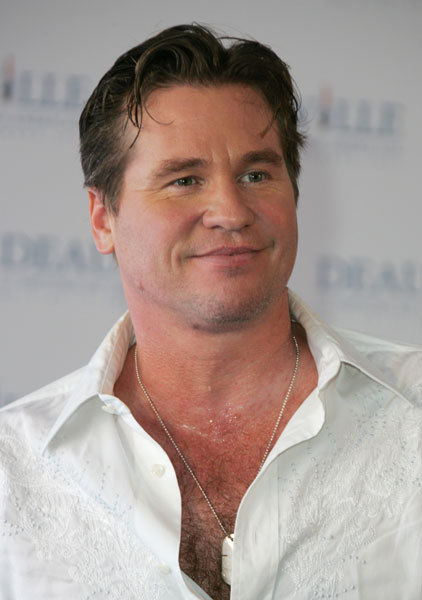 According to Detnews : The IRS filed a $498,165 lien against Kilmer on Nov. 30 with the Santa Fe County Clerk.  Also listed on the lien is his Pecos River Ranch near Santa Fe. It’s for sale for $18.5 million — down from last year’s $33 million asking price.

It’s not the first timeVal has had problems withe the tax mans — the IRS had filed a lien against him for $538,000 in 2009 … apparently he settled that debt a couple of months ago.