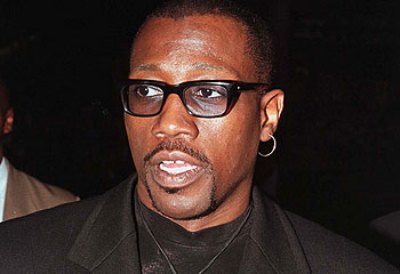 Even though he really tried hard to have his three-year prison sentence delayed, Wesley Snipes is now in federal custody. He has begun his sentence for tax evasion, according to prison officials.

Recently, Wesley pleaded with the judge to extend his turn-in date from today to January 6th, but his request was denied.

Another spokesperson for the B.O.P., Ed Ross, confirms, “Wesley Snipes has arrived and is at the prison facility in PA.”

Do you think he’ll get special treatment?