Wesley Snipes Is Hoping He Can Avoid Going To Prison 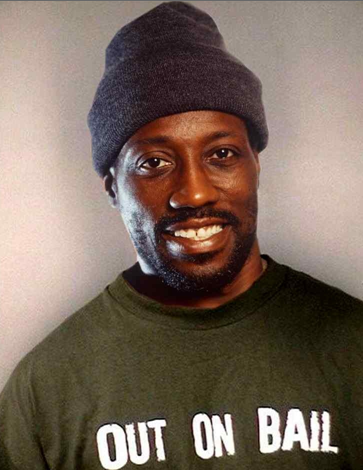 Federal Judge William Terrell Hodges ordered Wesley Snipes to surrender to authorities Friday to begin serving his 3-year prison term for tax evasion related crimes.   All of Wesley’s appeals have been denied.  Wesley has less than two days to turn himself in but Wesley is hoping that he won’t have to go to the slammer.

Wesley is now saying that his sentence may have been because of race.  “I’m more upset and disappointed that the system seems to not be working for me in this situation.”  Wesley sensed “a certain amount of selectivity going on.”   Come on Wesley you are guilty, you did not pay your taxes, and your going to a minimum security prison.  Boo hoo stop whining and like the judge said the sooner you go, the sooner it will all be over.