Who Do Celebrities Secretly Wish Followed Them On Twitter? 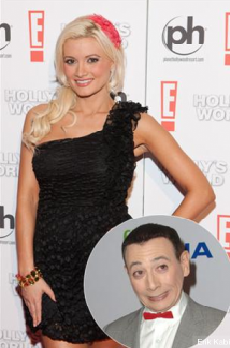 Wonderwall  asked some of the biggest celebrity Tweeters and got some surprising answers.

Some of the highlights:

Note that Rev Run, RuPaul, Jim Carrey, and Dalai Lama follow no one or just one person on Twitter, so Elfman, Simmons, Stone, and Van Der Beek have their work cut out for them.   You can find all of the celebrities’ answers on Wonderwall