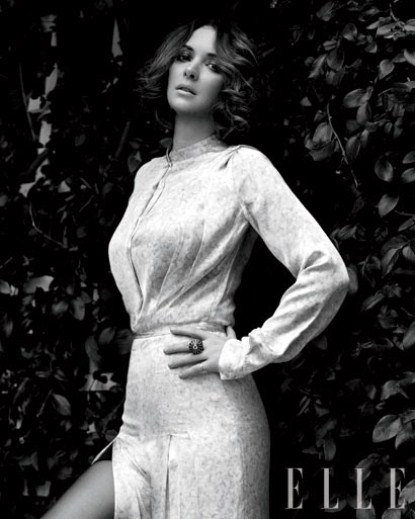 Winona Ryder is featured in the January 2011 issue of Elle.  Winona plays a role in the new Natalie Portman movie Black Swan, and Elle talks to her about growing up in San Francisco, being in the business for 25 years, and her dating life.

Below are some highlights of the interview:

About  the internet: “I don’t use the Internet, but apparently you can find out everything on it.”  “I have my e-mail on my BlackBerry, and that’s about it. I’ve never read a blog, ever. I feel like it’s taking away that great anticipation of seeing a movie. It used to be you’d hear, like, Al Pacino was making a movie, and you wouldn’t know anything about it. And nowadays, you know it all, like how much [the actors] are being paid. I would hate to see a picture of me and the caption reads, ‘Is she worth it?’ ”

About accepting projects: “If I don’t relate to the [project], even if it’s something that I should do, it’s hard for me to say yes…I’m the type who’d rather not work than work on something I’m not into. I’ve done that a couple of times, and I feel like I can totally see it in my performance.”

About meeting men & dating: “I remember being at this bar called Tosca in San Francisco, and I met this guy one night. He was really cute, and we were talking, and then, like, he just said something about how he had always had a crush on me. And I was suddenly mistrustful about why he was talking to me. I wanted to be just a normal girl flirting with a normal guy. It’s like you meet people, and they know this stuff about you. It’s why you want to meet somebody who’s in the same business, only because they understand more. But you don’t necessarily want to be with another actor.” 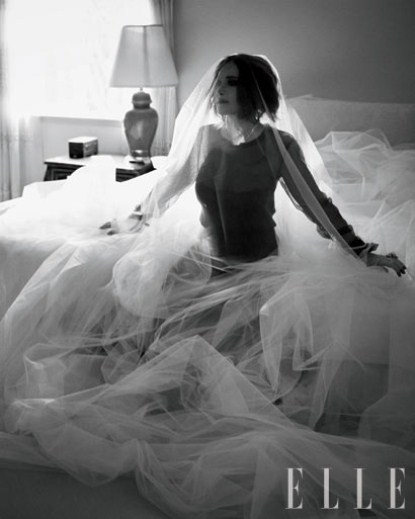