Wyclef Jean Ineligible To Run For President of Haiti 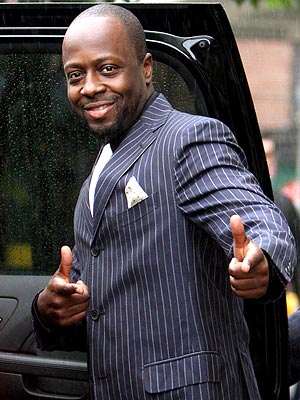 As we previously reported Wyclef Jean was intending to run for president of Haiti.   We felt that with no experience at all in politics, economics, civil service, sociology and no higher education except a brief run at Nazarene College where he dropped out,  Jean is singularly ill-suited for the job.

It seems that Haiti agrees.  Friday rumors swirled that Wyclef Jean would not be eligible to run because of residency issues.   The electoral council late Friday officially  put Wyclef on the ineligible list.    Wyclef responded:

Though I disagree with the ruling, I respectfully accept the committee’s final decision, and I urge my supporters to do the same.  Home is where the heart is — and my heart has and will always be in Haiti.”   “Do not think that my role in the future of Haiti is over; it’s just a different role than I had anticipated it to be.”