Zac Efron Pressured To Get Engaged To Vanessa Hudgens? 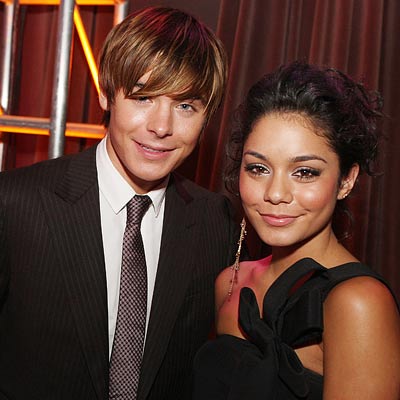 We were just as shocked as anyone when we reported that Zac Efron and long-time girlfriend Vanessa Hudgens ended their five-year relationship. Now, we’re hearing reports about what went wrong!

According to sources, Zac was feeling some pressure to pop the question! After dating since they met on the set of High School Musical, the twosome have been inseparable. With the holidays approaching, Vanessa wanted a ring!

A friend of the former couple said, “Vanessa was expecting an engagement ring for her birthday, Christmas, or New Year’s…When he realized he wasn’t ready to get engaged, he decided to end things.”

And they were so cute together, too!