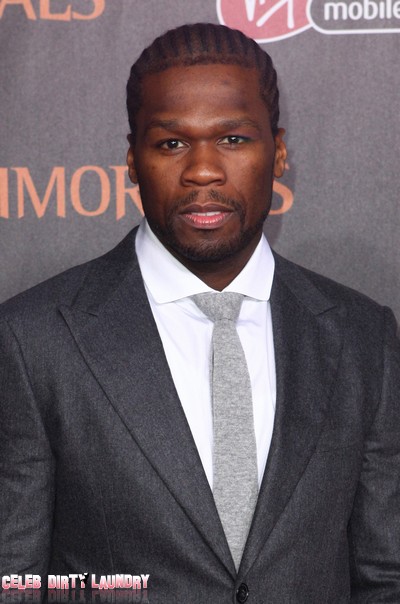 50 Cent’s new album will see the overblown star return to his supposed hip-hop roots – meanwhile he had the audacity to compare his new work to that of Biggie Smalls’.

The ‘In Da Club’ rapper is currently finishing recording of his fifth album, and while he doesn’t think it will be as popular as his debut ‘Get Rich or Die Tryin’, or its follow up ‘The Massacre’, he says fans will respect the classic musical direction he is heading in.

He tweeted: “My next album is gonna shake things up a bit. It has the elements that were in hip-hop that I fell in love with in the beginning.”

“I hate to speak on my music ’cause it speaks for itself. I can’t sell 12 mill like I did on GRODT Or 10 mill like the massacre, but prepare for impact #SK.  If you call yourself a true fan of music you understand. The first album is your introduction to the world.”

He then listed classic hip-hop debuts by New York rappers: Nas’ ‘Illmatic’, Jay-Z’s ‘Reasonable Doubt’ and Notorious B.I.G.’s ‘Ready to Die’, to compare the record to. To hear this overblown clown compare himself to the great Christopher George Latore Wallace, who was Biggie Smalls, is ridiculous – 50 really needs to shut his dumb face up.

50 had originally planned an album called ‘Black Magic’, but claimed problems with his record company, Interscope, prevented him from releasing it.

He tweeted in July: “Man I’m not releasing a album I can’t believe Interscope is this f***ed up right now. I apologize to all my fans.  I will work with other artist on there projects but I will not put out another album. They dropped the ball with me one time to many”

Please do us all a favor 50 and retire now – you suck!