After Dumping On Hollywood Alex Pettyfer Gets Another Great Role!

BY Sarah Silverthorne on May 15, 2011 | Comments: 3 comments
Related : Alex Pettyfer 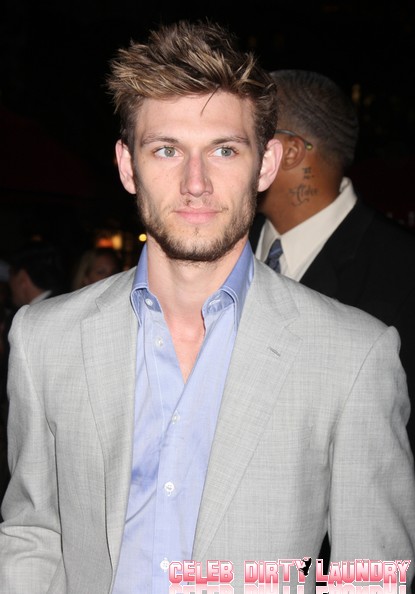 So let me get this straight – Alex Pettyfer pretty much dumped on Hollywood after being quoted as saying, “LA is growing on me a little bit, but it’s still a sh**thole. I think it’s this insidious pool where nearly everyone lives in fear.   Geographically it’s fantastic, but socially it’s disgusting. I wish they’d run all the c**ts out”.

Okay. And then, “Being an actor is like being in prison, you go, you serve your time, you try to replicate Johnny Depp’s career and then you move to Paris” One word – Doosh.

Amongst other stupid remarks that I can’t even bother to quote (and a tattoo sitting above a certain body part that completely disgusts me), it’s sufficed to say that I can’t really stand the guy.   So, as you can imagine to my great surprise, that the “Beastly” and “I am Number Four” actor has been cast in the upcoming Soderbergh movie, “Magic Mike”. Definitely shocking – but more shocking than that is the fact that the movie is based on the real life experiences of actor, Channing Tatum. Really?

Alex will star as a young newcomer to the stripping business, while “She’s the Man” actor Channing will play his mentor in the title role of ‘Magic Mike’. Kind of sounds like a Mike Jordan documentary…

The film will revolve around Channing’s brief stint as an exotic dancer at age 19, and the movie will depict the friendship that develops between the two men. I’m all for seeing two gorgeous men show off they’re business on screen, and I suppose since Soderbergh’s attached to it, it’s got some appeal.   But…Alex Pettyfer? Come on!!!!!