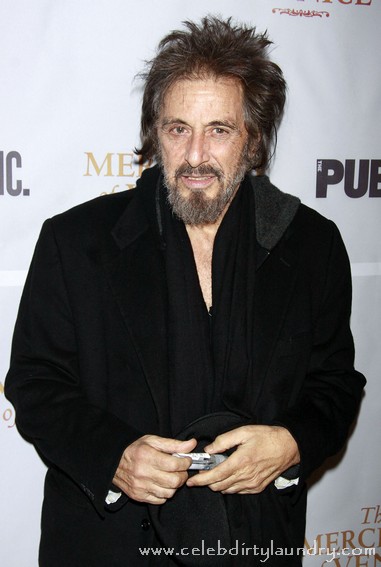 A rep for Pacino says that Al never intended to screw over Uncle Sam and blames the whole thing on his former business manager Kenneth Starr.  Starr is the convicted Ponzi schemer who was just sentenced to seven years in prison for bilking a bunch of Hollywood bigwigs out of millions.

Pacino’s people say that Al has new management and is looking to remedy the situation with the IRS ASAP.