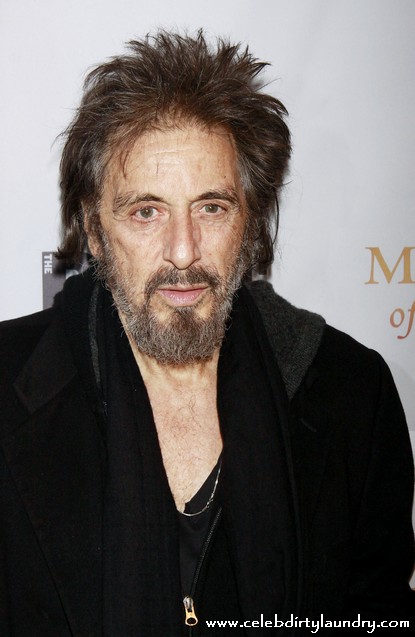 The movie will reunite Pacino with director Barry Levinson who also produced the 1997 crime drama ‘Donnie Brasco’ and co-wrote ‘And Justice For All’ – two big Pacino hits.

The cast of ‘Gotti’ also includes Joe Pesci, Kelly Preston, Lindsay Lohan and Ella Blue Travolta. Fiore Films Ceo Mark Fiore said, “Al Pacino is one of the finest actors of all time and will bring an unsurpassed level of reality and excitement to the film.”

The acquisition of Pacino leaves ‘Gotti Jr’ as the only major role left to be cast, but Fiore refused to provide any potential names, saying, “My guess is it’s going to be someone that we may not really know. I only say that because I don’t know now who’s out there as a name where you say, ‘Oh, yeah, he could be Gotti Jr.'”

Having read about John Gotti it is clear that he was a sociopathic and brutal megalomaniac. He died of cancer in prison, betrayed by his closest associate, Sammy ‘The Bull’ Gravano, a steroid taking freak who turned FBI informant.   The fascination of Hollywood with these parasites who undermine society and prey on the weak is sad.