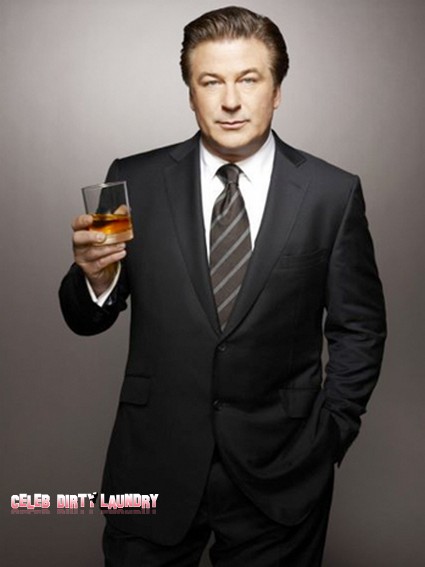 Delusional Alex has toyed with the idea of running for office but admitted he no longer wants to take on the job because he has become disenchanted with politics.

Alec revealed he plans to focus on his role as vain, television executive Jack Donaghy on ’30 Rock’ instead because he doesn’t think he could change anything if he went into politics.

He explained: “I’ve got a good job. Is the most creative thing in the world? Am I doing ‘The Insider’ with Michael Mann? Am I doing some edgy, like finely chiseled social drama? No. Am I doing ‘To Kill a Mockingbird?’ No, I’m doing a sitcom.”

“But we have fun, and it’s a family and I love New York and I’ve got a life. Give this up for what? I give up money and fame and position and success, I give up this wonderful life I have now in exchange for the chance to really change things. Yeah, I’m not quite sure you can any more.”

Please tell us what in the world makes Alec Baldwin think that he has a clue about how to run anything? The dude can’t even take a airplane flight properly.