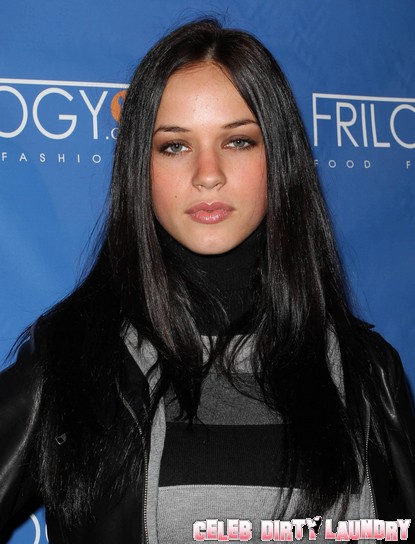 It might be time for Alexis Knapp and Ryan Phillippe to book an appearance on Maury Povich! Alexis gave birth to a daughter, whom is believed to be Ryan’s. It has yet to be confirmed, but would definitely make a good ratings pull for the talk show host. Don’t you think? It’s a nice Hollywood Who-Done-It?

The model/actress gave birth to a baby girl on Friday and Ryan was said to be right there by her side. A snitch close to the former couple said that he “has known since the beginning that he’s the dad. He is not taking a paternity test.”

The snitch revealed why Ryan was present at the hospital during the birth. They said, “He is a good father, and whether this is his baby or not, he wants to do the right thing and be supportive.”

Alexis’ rep said, “She has never asked Ryan for any help, nor does she expect it. Alexis has maintained her silence and will continue to do so. She continues to appreciate the love and support of her family and friends.”

Do you think the baby is Ryan’s?