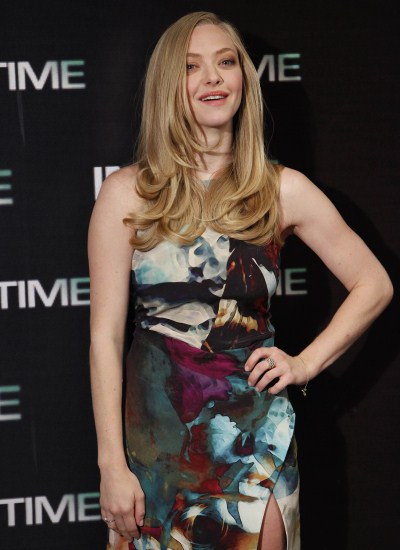 The ‘In Time’ star is set to take on the lead role in the movie ‘Lovelace’ about the 1970s X-rated star, alongside Peter Sarsgaard as her pornographer husband Chuck Traynor, despite Kate Hudson and James Franco previously being linked to the film, according to Variety.

The adaptation has been written by W. Merritt Johnson from Eric Danville’s book ‘The Complete Linda Lovelace’, and is being helmed by Rob Epstein and Jeffrey Friedman.

The film is a different production to ‘Inferno’ – which is also about Linda’s life – which at one point had troubled actress Lindsay Lohan attached to star but will now feature Malin Akerman in the lead role.

Production is set to begin on ‘Lovelace’ in January.