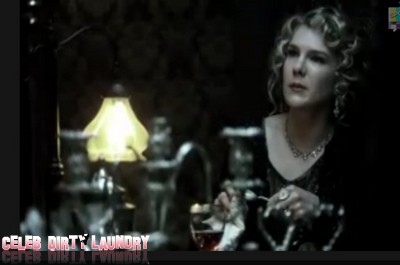 A new episode of American Horror Story  airs tonight Wednesday November 16, at 10pm on FX.  American Horror Story is centered around The Harmons, a family of three who moved from Boston to Los Angeles as a means to reconcile past anguish. The seventh episode of the series is called ‘Open House.’  It looks like this week fans will get closer to knowing what power the Harmon family house really holds.

In the preview of this episode, Ben pays a surprise visit to Larry Harvey, the creepy guy who we first met when he interrupted Ben’s jog to warn him about the house’s evil nature.  Larry is played by Dennis Hare who I love from The True Blood series.

In this week’s episode they answer questions but of of course we get new questions :-)   Are your enjoying the show as much as I am?  Sound out in the comments below!

American Horror Story episode 7, “Open House” airs tonight on FX at 10 PM.  Enjoy the video below and let us know what your think!