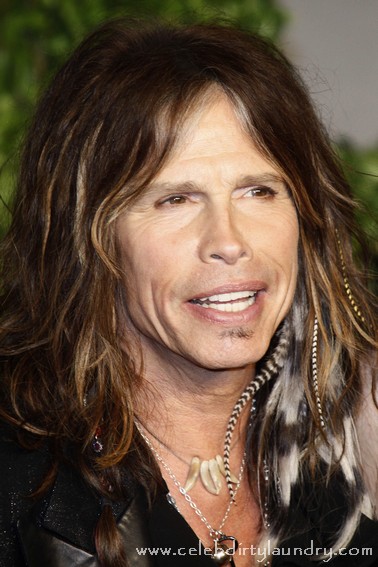 The Aerosmith lead singer Steven Tyler insisted that he has tried to avoid being like the caustic British music mogul.

“I think one of the biggest problems was Simon hurt people,” Tyler is quoted as saying.  “His comments were nasty.  It was too much.  I’ve tried to be myself and be different to Simon.  If people like it, then that’s great.”  He added: “The show is brilliant. Everything about it works – and without Simon.”

Tyler’s comments come just days after Simon Fuller insisted that the Fox show had “found itself.”

“We wanted to lose the negativity and be more motivational.  We understand that this show’s success is based entirely on the authentic journey of real people with a passion and a dream,” he said.  “No gimmicks, no spin, no smoke and mirrors.”

All this may be true but Simon Cowell’s “nasty” comments were the reason that many people tuned into the show.  Just to see the contrast between the Pollyanna-like blather of Paula Abdul and the scathing comments of Simon Cowell often made American Idol worth watching.