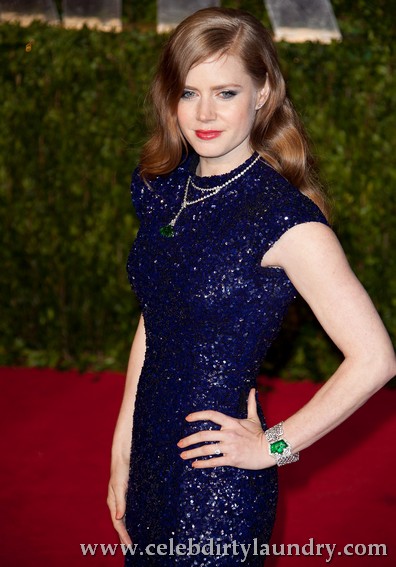 The Man of Steel found his Lois Lane this weekend in the form of three-time Academy Award nominee, Amy Adams.

Although many big name actresses, including Jessica Biel and Rachel McAdams, auditioned for the role in still untitled Superman reboot, it was Adams who won the iconic part in the end, playing opposite Henry Cavill as Clark Kent.

While director Zack Snyder remained tight-lipped on plot details and what role Lois will play in the film, he did mention the importance of making her relateable to a contemporary audience.

“It goes back to what I’ve said about Superman and making him really understandable for today. What’s important to us is making him relevant and real and making him empathetic to today’s audience so that we understand the decisions he makes.  That applies to Lois as well.”

Filling out the rest of the cast are Kevin Costner and Diane Lane, who will play Clark’s adoptive parents. Casting details for Superman’s enemies are still in the works.