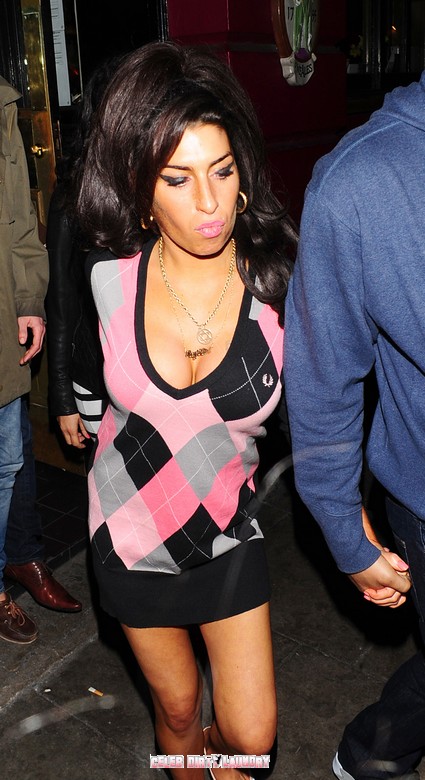 Amy Winehouse’s long-term drug and alcohol abuse had left her so frail that she required regular check-ups by doctors.  A doctor visited Amy for a regular check-up the very day before she was found dead in her Camden flat and gave her the all-clear.

‘The doctor was happy with her condition,’ claims a source.’  ‘When he left on Friday night he had no concerns.  Less than 24 hours later she was found dead.’

Police sources have confirmed there were no signs of drugs in her $3million home when her security guard, Andrew Morris, found her just before 4pm local time on Saturday.

‘She was in her bedroom after saying she wanted to sleep and when he went to wake her he found she wasn’t breathing,’ Amy’s friend and PR man Chris Goodman say.

‘He called the emergency services straight away. He was very shocked.  At this stage no one knows how she died.  She died alone in bed.’