Amy Winehouse Was Going To Adopt A Child 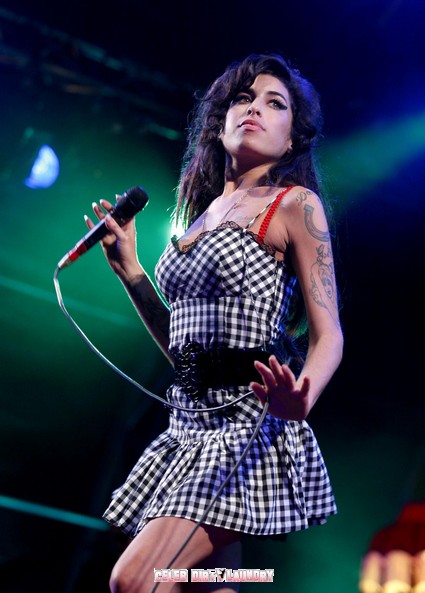 Since Amy Winehouse died her life has been examined and celebrated with great intensity.  One little known fact has emerged that is quite a surprise. Amy Winehouse was planning to adopt a child!

In many interviews about Amy Winehouse her friends talk about how she wanted children.  It seems this was not just a vague plan for the future. She had already built a maternal relationship with a child she met while living out of the country. Would Amy soon have been a new mother?

Amy Winehouse was already involved in working with lawyers to complete the process to adopt a child from Saint Lucia, reports indicate. She had lived in that country for several years.  The girl is age 10. Her name is Dannika Augustine. The girl’s mother is a single mother without work who faces great financial difficulties.

Amy met the child’s grandmother when she was first living in Saint Lucia. Grandma described Amy’s time on the island by saying, “She was drug-free and normal here. I never worried about Dannika being with Amy.”

It is very sad that a child who thought she would soon be starting a new life is instead now in mourning for Amy Winehouse. Who knows if the adoption would have been approved? It seemed, though, that Winehouse felt ready for motherhood. Whether the authorities in Saint Lucia would have thought Winehouse was a good fit for an adoption is impossible to determine.

Even though Amy’s wild and dangerous behavior was often in the news, it is still a shock that she died so young and so suddenly. This planned adoption casts an even sadder shadow upon her passing.