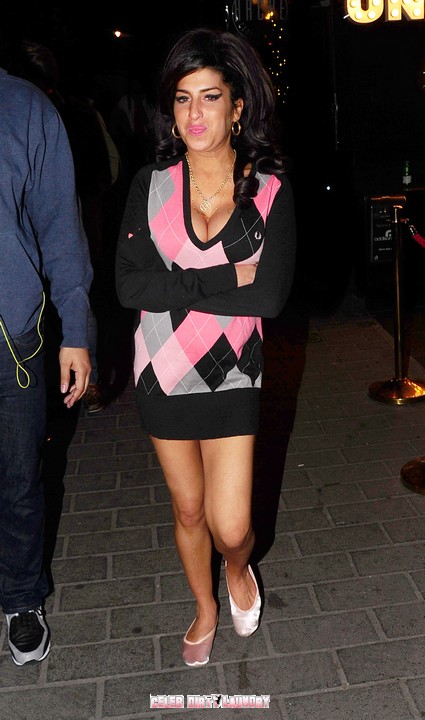 Amy Winehouse’s death remains unexplained according to law enforcement authorities. Police issued a statement, saying, “At this early stage it is being treated as unexplained and there have been no arrests in connection with the incident.”  A source connected with the death investigation told us police were “operating under the suspicion” it was an overdose.

As reported yesterday, we were told when paramedics arrived there were “signs of life,” but obviously the paramedics were unable to save Amy.  The post-mortem is scheduled for Monday morning.

Whatever the post-mortem examination determines we all know what killed Amy Winehouse.