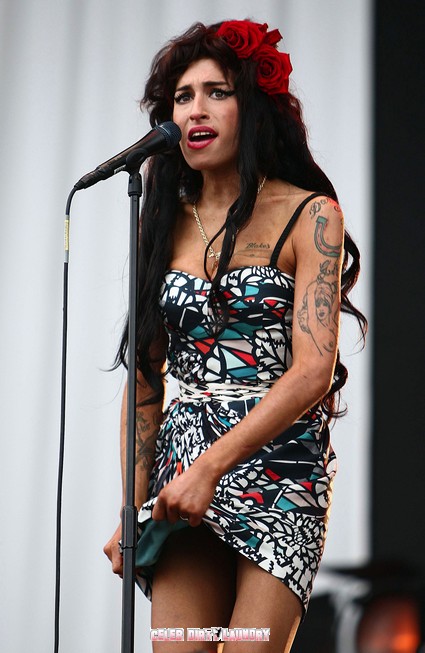 Amy Winehouse‘s phone was “routinely” hacked by members of the press attempting to get the inside track on the late singer.  Amy’s parents, brother Alex and ex-husband Blake Fielder-Civil were also targeted by reporters seeking stories, according to investigative journalist Charles Lavery.

Details of Amy’s visits to rehabilitation clinics were obtained by illegal hacking to allow photographers to be in place to cover her arriving and leaving for treatment.

“The press knew where she would be, who would be there, what time, at any given time,” a source told Lavery. “They were able to be there too, to befriend her and actively encourage her, as if they had arrived by chance. That made better copy and, more importantly, better photos for the snappers both inside and waiting outside.”

“Not that she needed any encouragement, but it was there if she wanted it. Take a look at the acres of coverage of her getting out of taxicabs and walking into rehab. Or walking out of rehab into cabs.”

The source added: “How did that happen? Or the details of her time in rehab, her private life. A lot of the time some people close to her sold the info, but her data was accessed on a routine, wholesale basis. And not just by one newspaper group, by most of them.”

“A lot of showbiz journalists started covering tracks with the news of her death.”