Anthony Michael Hall Arrested — BUSTED After A Dispute With The Neighbors

BY Nicholas Sanford on September 6, 2011 | Comments: one comment
Related : Arrested 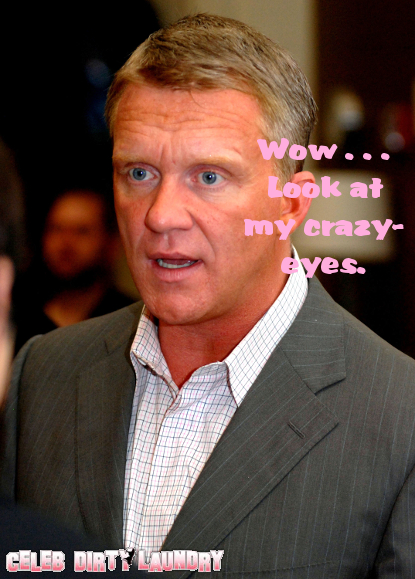 Apparently, Anthony Michael Hall isn’t being very neighborly . . . because after ALLEGEDLY (which we all know is a replacement word for the word actually/factually) going on a violent rampage around his Westside L.A. condo complex, his neighbors had enough and phoned the cops.

As reported by TMZ, Hall’s neighbor made a citizen’s arrest; the actor reportedly yelled at people, ripped plants up from the ground, and ran around pounding on doors.

Hmm. Wow, he just sounds incredibly Cra. Zy. The Breakfast Club actor was taken in by the LAPD on charges of “disturbing the peace” and was released from jail sometime after midnight. Perhaps he’s suffering from a minor (he’s had a few good jobs over the years) case of Washed Up Actor’s Syndrome. That’s sort of mean to say, but . . .