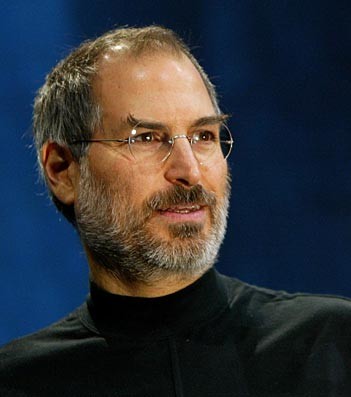 Apple founder and CEO Steve Jobs sent a memo Monday to his employees saying he’s taking a medical leave of absence so he can focus on his health.  This is Job’s second medical absence in the past two years.

The timing of the announcement is interesting in the sense that Apple is set to announce its earnings report Tuesday.  Many see Jobs as integral to the commercial success and financial viability of Apple.  He says he will continue as CEO and be involved in major decisions but has asked chief operating officer Tim Cook to be responsible for the day-to-day operations.

Jobs says he loves Apple and hopes to be back as soon as he can. He says he and his family would appreciate respect for their privacy.   Cook led the company twice in the past – once when Jobs, a pancreatic cancer survivor, went on medical leave from January through June 2009 for a liver transplant and back in 2004 when Jobs needed 2 months off to recover from surgery for the pancreatic cancer.

We wish Steve Jobs the best of luck in his quest for health.