Art Imitates Life On Two And A Half Men 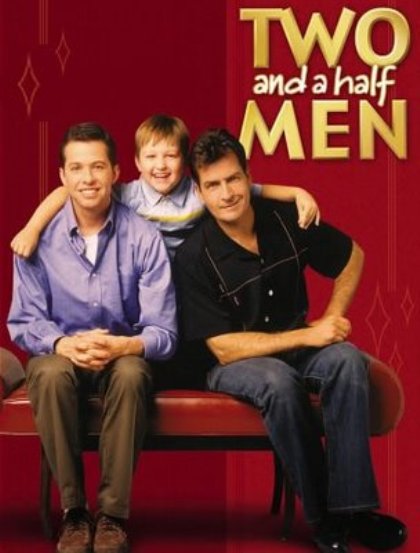 Monday night while Charlie Sheen was at home undergoing rehab his television show Two And A Half Men achieved another ratings high for CBC.  The show attracted the most viewers Monday night with 15.13 million people tuning in.  The stats are according to results released by CBS on Tuesday.  Now the funniest thing about this is the episode was called ““Three Hookers and a Philly Cheesesteak.”   Now if that title isn’t art imitates life  I don’t know what is.

Well the writers did not even have to write this episode they just had to tell the sad story of Charlie’s messed up life.   Meanwhile Charlie is said to be doing well by his lawyer and is expected to return back to work at the end of February.