Ashlee Simpson Has Moved in With Jessica Simpson 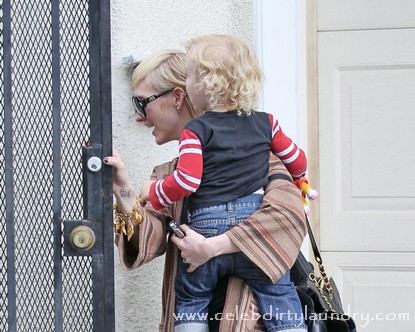 Ashlee Simpson, 26,  who recently split from her husband of two years Pete Wentz has moved in with her sister Jessica Simpson.  She has also taken her three-year-old son Bronx Mowgli there while she deals with the split.  Pete is said to be very upset about the split but Ashlee is rumored to have wanted to move on with her life.  Jessica and her fiancé Eric are said to be taking care of Ashlee through the transistion.

A source reports “There have been a lot of family dinners and lots of praying. Ashlee couldn’t have asked for better support.”

Although Pete is unhappy with the split, Ashlee is happy she wants to move on with her life she realized she was happier without Pete around.  Ashlee was recently seen out drinking and partying with the girls.  She seems to be glad to be rid of Pete.