Ashley Greene Doesn’t Have A Problem With Demi Lovato 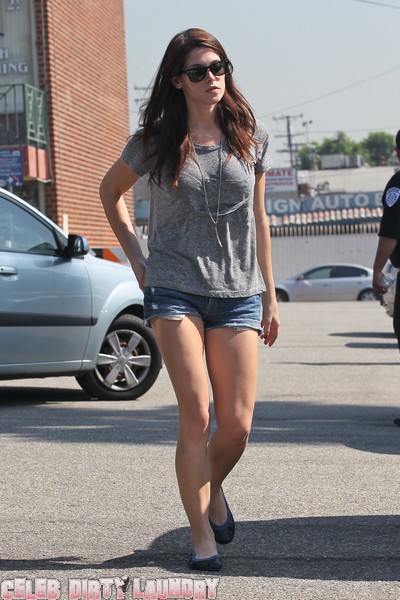 Ashley Greene dated Joe Jonas right after his breakup with Demi Lovato, and some have insisted that she and Demi were feuding, but Ashley insists that’s not the case.

When talking about Demi, Ashley said, “I’m really happy that she’s doing well. She and I never had a problem with each other. But, you know, it doesn’t go away…Jen Aniston still gets asked about Angelina Jolie.”

She also revealed that she has a close relationship with her Twilight co-stars and says that they’ve all helped each other cope with the pressures of fame.

In her interview with Allure, she said, “Oh, Rob. He’s very endearing, but you’ve seen his interviews. He’s like, ‘Ah, I don’t know…Oh, God.’ All of us essentially were unknown. So everyone kind of went through this crazy whirlwind together. It was really nice to be able to confide in people who were going through the exact same thing.”

Did you think that Ashley was feuding with Demi over Joe? Sound off in the comments below and let us know what you think!