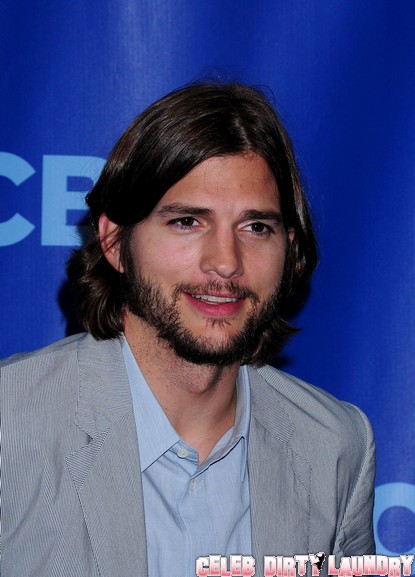 Ashton Kutcher has accused editors of the prominent New York City newspaper, The Village Voice, of “facilitating the sale of human beings” by publishing advertisements for escorts.   Kutcher runs a foundation to stop human trafficking, abuse, and child prostitution.

The Village Voice has long been a publication that has championed what it sees as freedom of choice and expression and as such has not placed the restrictions typical of the mainstream press on ads.

The actor has taken to Twitter to condemn those in charge at The Village Voice for printing ads for escort agencies in the Backpage section.

In a series of posts Kutcher writes, “Hey Village Voice… maybe you can help me… How much $ did your ‘escorts’ in your classifieds on Backpage make last year?”

More: Confirmed: Ashton Kutcher Will Replace Charlie Sheen On ‘Two and a Half Men’

“How many of your girls selling themselves in your classifieds are you doing age verification on? Find another way to justify that your property facilitates the sale of human beings… If you ever want to have a productive conversation about how to end human trafficking as opposed to belittling my efforts Lmk (let me know).”

“You keep collecting the check from Selling Girls on Backpage and leave helping them to people who give a F**k… real men don’t buy girls and real news publications don’t sell them.”

So Ashton Kutcher has decided what ‘real men’ do not do – and by implication, what ‘real women’ don’t sell.