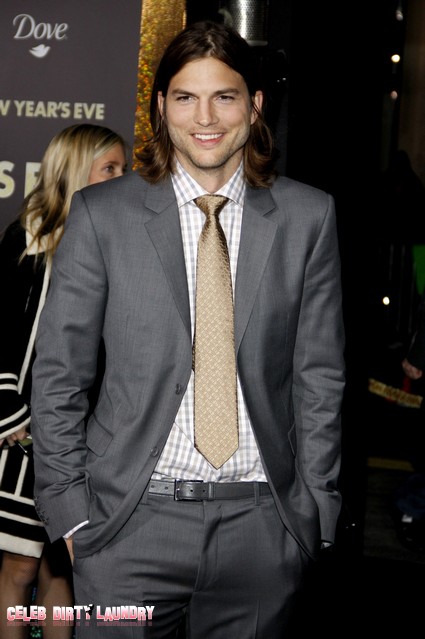 Newly singly Ashton Kutcher suddenly seems to have a lot of time on his hands. MTV has just confirmed that the Two and a Half Men star will be reviving his show Punk’d for MTV in 2012. The network took to twitter to spread the news: “In 2012, get ready to get #PUNKD!”

The popular show, which aired on MTV from 2003-2007 featured A-list celebrities getting pranked by Kutcher and his team on camera. The pranksters famously tricked Justin Timberlake into thinking he owed thousands of dollars in back taxes as they repossessed his earthly possessions, including his dog. Timberlake became a trembling mass on the stoop of his mansion and cried on camera. The episode was eventually named #3 Most Epic Moment in Reality TV by TIME magazine. Eventually the show became so popular amongst celebrities that it lost its crucial element of surprise in Hollywood and ended.

But Kutcher will be unleashing his pranks on a new generation of naive celebrities. Sources say that Taylor Swift and Justin Bieber are already involved with the new season in some way.

Rumours have been circulating since the summer that MTV was planning to bring back the popular show with Kutcher. The network has not revealed who the host will be, but word has it that Kutcher as executive producer will only have a behind the scenes role.

Ironically, Kutcher met and married his soon to be ex-wife Demi Moore in the early days of Punk’d. And boy, did he ever punk her.