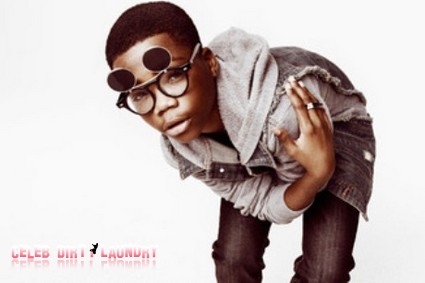 The second performance of the evening tonight on the X Factor USA is Astro.  The X Factor USA returns tonight with a a Michael Jackson themed episode.   The remaining top 7 will be covering tunes from the Michael Jackson’s songbook.  They will be competing head-to-head while channeling their inner Michael Jackson!  This week will also be another double elimination week, where two contestants will get the boot, taking us down to the top five so the stakes are high.

Judges comments – Nicole said: That was baad, I don’t know if it was my favorite performance from you, but I liked the lyrics. Paula said: I think you are extroardinary, you amaze me ever time, I think you could win this competition. Simon said: I am going to completely disagree with Nicole because that is what some one your age should do, take a pop song and make it your own, you deserve to be here. L.A. Reid said: You know what, I’m proud, I like to think the Jackson family is as proud of you as I am, you made it you own and paid truibute to a great legend.