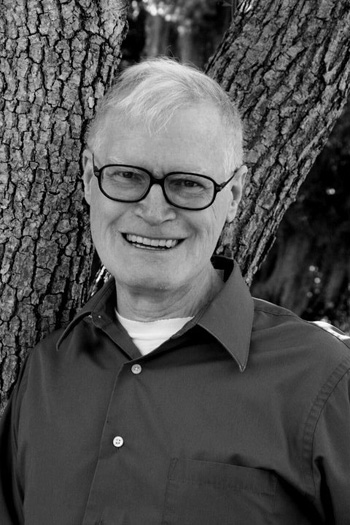 John Greenburg, acclaimed author of three books titled “Captain Courageous: My True Story”, “The Grand Old Man: Amos Alonzo Stagg” and “Stop Hurting Me, I Don’t Buy It: The Secret to True Happiness” is shopping for a Hollywood movie made on his new book about Boxing Legend Riddick Bowe.

Bowe is a two-time World Heavyweight Boxing Champion, and silver medalist at the 1988 Olympic Games in Seoul, Korea. His only professional defeat came with a majority decision against Evander Holyfield.

So far the book has attracted the interest of an Academy Award winning director and has reached the negotiation stages for a motion picture. To speed the process along, Greenburg is looking for investors.

“This story will focus on what it was like for him when he was growing, together with his personal life. It will raise issues about professional athletes never discussed before in sports media,” Greenburg says. “It is one of the craziest stories you’ve ever heard.”

“Greenburg has spent many hours working with Bowe to produce a story that is a raw human drama which transcends all of the fighters accomplishments in the ring. It reveals eye-opening secrets.”