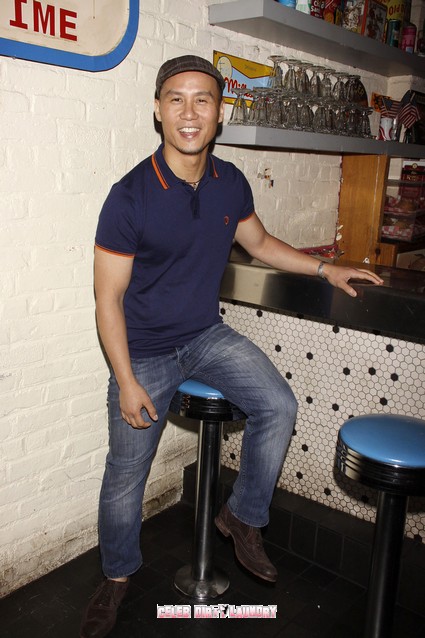 B.D Wong who played Dr. George Huang on Law & Order: SVU for the past eleven years has decided to leave the show.   Wong will be moving to play a psychiatrist on a new series.  Wong took to his twitter account and posted: “I actually do not return for season 13 of @nbcsvu #Svu! i am jumping to @nbcAwake #Awake!”

The news comes on the heels of beloved character Detective Eliot Stabler (Christopher Meloni) announcing that he would be leaving the show after 12 years.  Meloni’s departure comes after his co-star Mariska Hargitay announced that she would be reducing her airtime next season.

Wong is leaving the show amicably, telling fans, “It was amazing to have such a cool job for 11 years and to be a real NY Actor.” So sad I am probably not going to watch the show this season.  All of my favorite characters have more or less left, I cannot see the show being the same.  How about you?  What do you think?  Will you watch the show this season?  Let us know in the comments below!