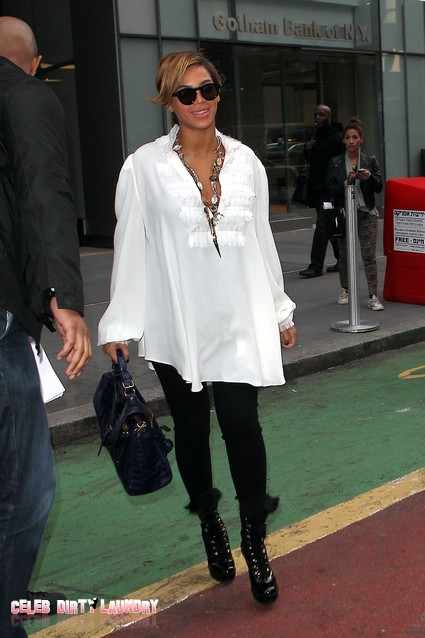 What started the ball rolling was Mathew being slammed with a paternity lawsuit courtesy of the actress Alexsandra White. It seems that DNA tests proved that Mathew was the biological father Alexsandra’s son, Nixon. Just one month later, Tina filed for separation.

Since neither Tina nor Mathew showed up at court in the separation case the matter was left alone. However on August 30, 2011 Tina re-filed papers stating her marriage was “insupportable because of discord or conflict of personalities which prevents any reasonable expectation of reconciliation.”

Beyonce, who is currently pregnant with her first child with husband Jay-Z, dropped her dad as her manager.

After she fired her own father she said: “I am grateful for everything he has taught me. I grew up watching both he and my mother manage me and own their own businesses. They are hard working entrepreneurs and I will continue to follow in their footsteps.”

“He is my father for life and I love my dad dearly. I am grateful for everything he has taught me.”

It might be an awkward Christmas with that gang this year.