Beyonce To Write Her Own Cookbook 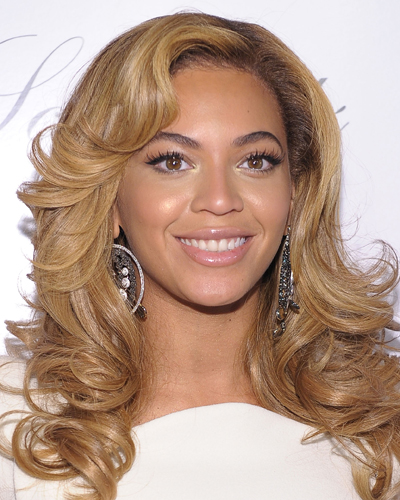 Beyonce Knowles is writing her first soul food cookbook and will reveal her favorite recipes her mother, Tina Knowles taught her in the book.   Knowles has contacted good friend, Gwyneth Paltrow on tips on ‘how to approach the project’. Paltrow is no stranger to cookbooks and giving tips and advice, she writes her own cooking recipe newsletters on GOOP.

It is believed that after sales of her latest studio album, 4 were much lower than ‘I Am.. Sacha Fierce‘, Beyonce  considered starting new projects  . She is already running the ‘House of Dereon’ with her mother, is a vocalist on her husband, Jay Z‘s new album and released two of her fragrances with the latest one being ‘Fever’.

Meanwhile her father, Matthew Knowles denies reports that he stole money from his daughter on the ‘I Am…’ Tour two years ago.   He reportedly pocketed 45 million dollars and was fired by Beyonce.