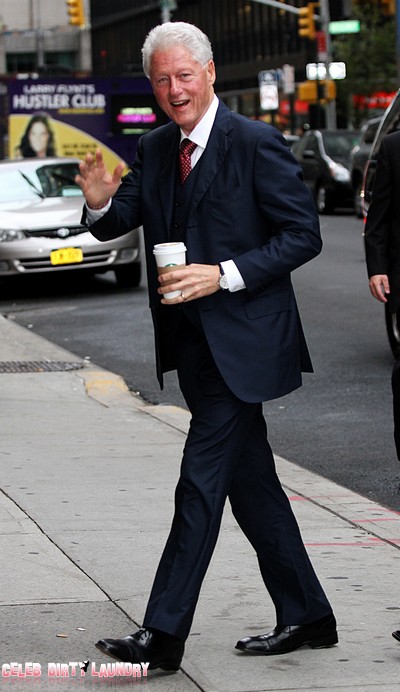 How would you like Bill Clinton in the Oval Office for another term? How would Hillary like it? What about President Obama? Well Bill was on MSNBC’s Morning Joe today and said that presidents should be able to run for a third term – as long as they take some time off after eight years in office.

Host Joe Scarborough said he wished, as do many Democrats according to polls, that Bill could run again.

Bill agreed, but doubted that it was practical right now saying:  “I think as a practical matter, you couldn’t apply to anyone who has already served.  But if going forward, I personally believe that should be the rule,” he said.

Franklin Delano Roosevelt (FDR) led the USA from 1933 until he died in office during his 4th term as President in 1945 – the great leader led the USA through the tumultuous years of the Great Depression followed by the horrifying global catastrophe which we call WW2.

In 1951, on February 27, the 2-term maximum rule was ratified as the 22nd Amendment to United States Constitution – so this amendment would need to be repealed by a new amendment in order for Bill to run again. By then Monica Lewinsky might be a senior citizen… .