Bill Murray Is Skeptical About Ghostbusters 3 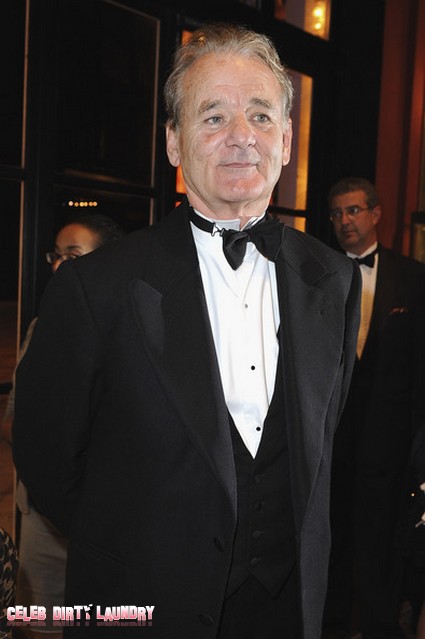 According to recent reports, Bill Murray shredded his very own copy of the script for Ghostbusters 3. Murray has become the main reason why this movie is taking much longer to start filming, it’s said that he handed back the shredded script with a note saying “No-one wants to see, fat old men chasing ghosts.”

Rumours of the script have been flying around, it’s been thought that they’ll possibly have the original ghost busters hand their business down to a younger generation. Also, others say that Bill Murray’s character Peter Venkman would appear as a ghost.

Now when I think of this I feel incredibly sad, the Ghostbusters were a huge part of my childhood. In fact, I’ve actually watched the first film well over sixty times. I just can’t imagine there being a new cast it feels like it wouldn’t be the same, but when I think about it Murray might be right.

Not for those who born in 90’s like me but for the younger generation now, they probably wouldn’t like seeing a movie with such an older aged cast. So in a way this really bothers me because I would at least like to see one more Ghostbusters movie with the whole original cast, then for Ghost Busters 4 do what they want.

So you know what, I don’t care what other people say or how Murray feels, I don’t give a damn. I want to see a movie about “old men chasing ghosts.” This is my childhood and I would really love to see something nostalgic to give me the same feeling I had as a kid when I watched the first one.