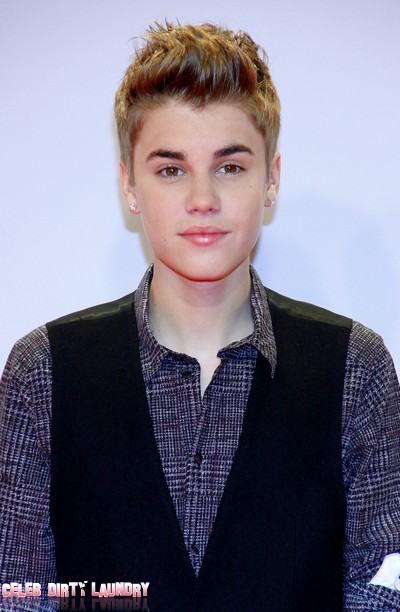 The blackmail attempt against Justin Bieber has ended and our hero has emerged unscathed and victorious as Maria Yeater, the woman who accused Justin of fathering her four-month-old son, has dropped her paternity lawsuit.

Mariah, 20, had alleged she became pregnant with Justin’s child following a 30-second sexual encounter after one of his concerts in Los Angeles in October 2010. Justin denied the claims throughout – saying he never even met his accuser – but had agreed to a DNA paternity test just to prove the point.

The paternity suit was quietly withdrawn late last week, according to TMZ.

Mariah’s lawyers Lance Rogers and Matt Pare have also stopped representing her after Justin’s attorney Howard Weitzman warned Mariah they were planning to sue her and her legal representatives for making false claims.

Justin – who is dating Selena Gomez – previously revealed he was happy to take a DNA test to prove his innocence but insisted he would not “waste” his time meeting his accuser face-to-face because her fabricated claims were vindictive.

The 17-year-old pop star said: “All this stuff is dealt with by my legal team. But if they want me to (take a paternity test) then I will.”

When asked what he would say to Mariah if he could meet her, he said: “Nothing, I wouldn’t waste my time. I guess (she’s done this) for attention, but it’s not something I am interested in. These people are not worth my thought or time.”

We said throughout the scandal that there was no way Justin had anything to do with a skank like Mariah Yeater.