Blake Fielder-Civil Claims He Could Have Saved Amy Winehouse 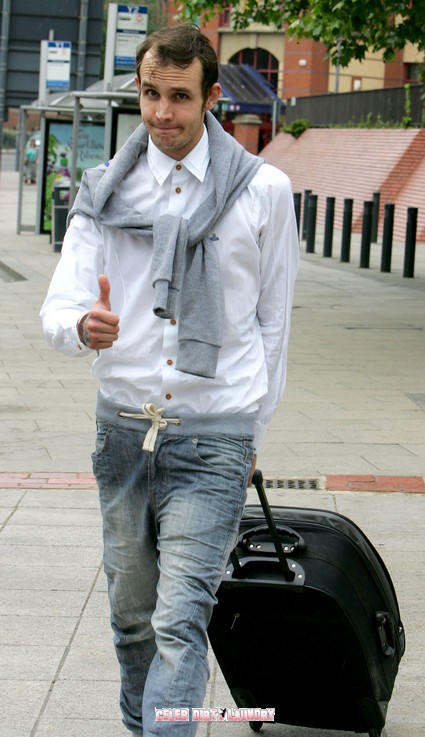 Amy Winehouse died because she did too much drinking and drug taking – it wore her out, destroyed her body, and eventually killed her.  Much of her substance abuse was done with, and prompted by, her former husband and repeat criminal offender, Blake Fielder-Civil, and yet he claims he was the one who could have saved Amy.

Blake’s dad, Larry Fielder, says that his son knew better than anyone the depth of Amy’s drug addiction and had planned to stage an intervention when he finished this prison term in March 2012.

Although Amy and Blake were entirely incapable of sobering up or getting clean during their marriage it is possible that a recovered Blake could have been a positive influence on poor Amy. Certainly her family and friends failed absolutely to save her.

In any case Blake believes it and he has been crying hysterically in his cell for days, according to his current girlfriend, Sarah Aspin, who visited him in jail.