Bradley Cooper Has No Time For Love 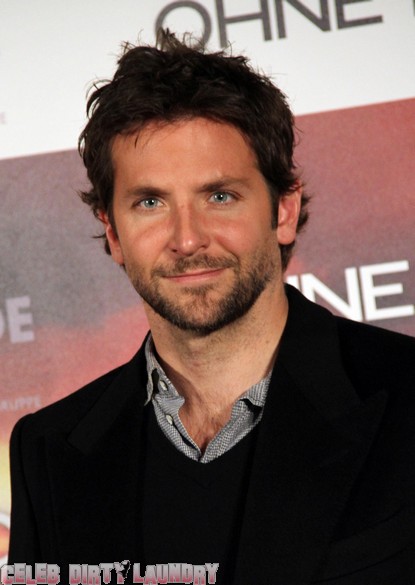 Bradley Cooper has been linked to Olivia Wilde and even more recently, Jennifer Lopez. Reportedly, the two hit up a restaurant in NYC called Per Se for some dinner.

After the rumors started spreading that he was hooking up with J-Lo’s ginormous booty, the rumors came to a halt after they said it was just business.

Because who wants to have “just business” with Bradley Cooper?!? Come on, he’s hot! And those eyes! Yum!

We already know that he was said to have ended things with ex-girlfriend Renee Zellweger, so that he could focus on his career. (And focus on all of the new tush he was going to get as a result of being Hollywood’s new hot leading man?)

As it turns out, Bradley wasn’t BSing when he gave up his relationship, as he has recently revealed that he really doesn’t have time for love. He said, “I’m filming ‘The Place Beyond The Pines’ at the moment with Ryan Gosling in New York, so that’s taking up a lot of my time. It’s really exciting, but it doesn’t leave much time for a relationship.”

Pity, too. When you find the time, Bradley, call me!