Breaking Bad Back ‘Crazy And Dark’ According To Aaron Paul 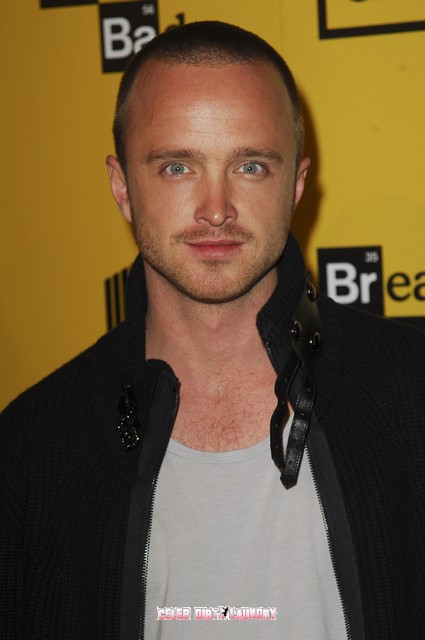 ‘Breaking Bad,’ one of television’s very best shows, returns Sunday to AMC.  Emmy winning star Aaron Paul delivered some truly inside information on the new season: “If you like crazy and dark, you’re gonna love this season,” Paul says.

Paul also said the color symbolizing this season is ‘black.’  Paul talked about creator’s Vince Gilligan’s recent comments that the show could end after season 5.

“It makes me really sad,” says Paul about the possibility of the drama coming to a close, although there is something to be said for going out on top.  “It makes sense to end it on a good note. It’s good to end with people wanting more.” Not that he wants that to happen of course. “I feel we could do 6 [seasons]. I don’t want it to end.”

It works out that Paul is a rabid Lost fan who was sad to see that series end and was a little disappointed in final season.