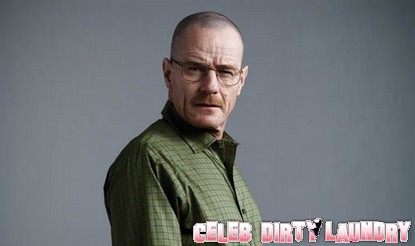 If you’ve been counting the days until you see what Walter White or Jesse Pinkman have been up to, then we’re pleased to let you know that it won’t be too much longer before your curiosity is sated.

The fourth season of AMC’s Breaking Bad is set to make its debut on July 17, 2011. To tide you over, we’ve got the official season four trailer!

This season, Walter is no longer in danger, he is the danger.

Now that Walter has Gus between a rock and a hard place, Gus has no choice but to see the value in keeping him alive. It’s a shame that Gale had to die, but it was a necessity for Walt to stay alive and cooking. Now, Walter seems to hold all of the cards, but his boss is untrustworthy.

Gus told Gale to watch Walt cook so that he could master it, just in case something happened to Walt’s health. Of course, Gus informed Gale that Walt has cancer, but his intentions were not good, as we quickly learned.

So what will unfold as season four is upon us? In less than a month, we’ll know the answer to that, so stay tuned!