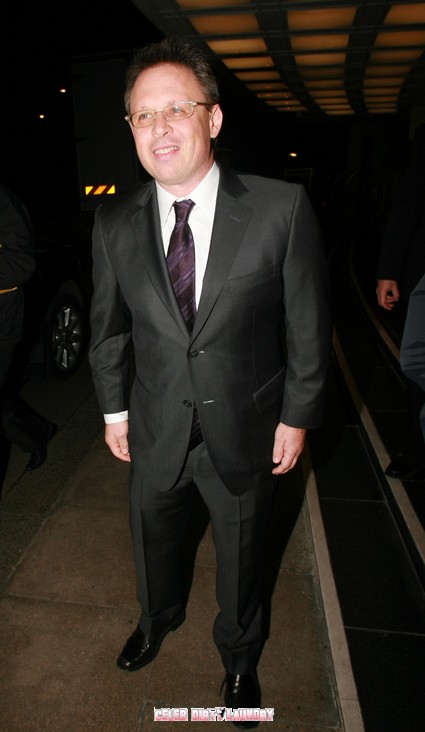 Comic Con featured plenty of ‘Breaking Dawn’ excitement not the least of which was Director Bill Condon discussing some of the most highly anticipated scenes from the new film.

The interview done with ‘Breaking Dawn’ director, Bill Condon, that took place during last week’s Comic Con and some clips are below. Bill discusses how we might experience the birth scene through Kristen Stewart’s Bella, a very powerful moment in the movie for Robert Pattinson’s Edward, and what it was like to film the sex scenes for the honeymoon.

“I gave myself one real rule, which was, ‘Let’s only see what Bella could see lying there,’ ” he explained. “All this stuff is happening [around her] and she is seeing it from her point of view. She can look around, she can look up, but basically you get to experience every moment of that birth, including if you read the book — you know exactly what that image means. If you haven’t read the book, you might not know because it’s not being absolutely explicit.”

Nevertheless, Condon promised that fans will be satisfied by how they approached the birth scene. “It’s not putting the camera in every place but believe me, I think you’ll get a very visceral experience.”

Condon went on to say that Robert Pattinson’s work in the film is equally moving, noting how much he has evolved as an actor. “[Edward] really becomes an adult [in this film],” Condon said. “In the beginning, he has this beautiful toast to [Bella] where he talks about, ‘You’re so lucky if you find that one person who can see you for who you are and still accept you and allow you to move beyond who you’ve been.’ And that’s what Rob does in this movie,” the director added, “He sort of puts aside Edward’s self-loathing and all that stuff and actually becomes a man.”

“So at the end, when Bella’s given birth and she’s died and he’s trying to bring her back, there is stuff in there where the camera just holds him for a long time where he’s just doing everything he can think of to make her live and to beg her to live,” Condon revealed. “It’s just really powerful.”

“It’s probably most weird for them, I would imagine,” he answered with a laugh. “But the thing is, they’re so comfortable with each, so they made the whole thing—it was kind of fun.”

Despite the mostly comfortable atmosphere during the sensitive shoot, things were also, predictably, a bit awkward. “Those things are always strange,” he continued. “They get to be weirdly technical at points. [Robert and Kristen] managed to put that aside and turn it into a very real moment.”