Breaking News: Miranda Cosgrove’s Tour Bus Was In An Accident 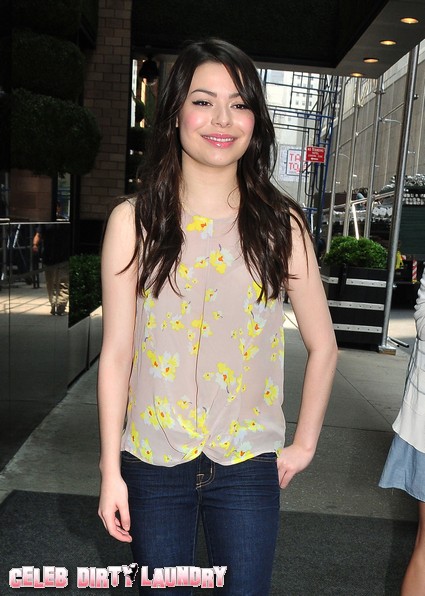 iCarley star Miranda Cosgrove tour bus was involved in an accident early this morning in Illinois on I-70, just outside of Vandalia.  There were 5 passengers on the bus, and Miranda, 18,  suffered a broken ankle.

Following the success of iCarly, a soundtrack album was released in June 2008, in which she performed four songs. Cosgrove’s debut album Sparks Fly was released on April 27, 2010.  Cosgrove had been performing in Ohio on Wednesday night and was traveling to Kansas where she was scheduled to perform on Friday.

At this time, we are told everyone will be fine. Because of this, her tour is postponed until further notice. Miranda thanks everyone for their understanding and support.