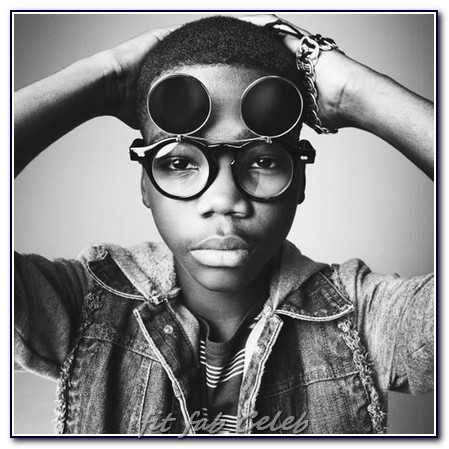 Tonight is an all Tonight is an all new episode of Simon Cowell’s The X-Factor. new episode of Simon Cowell’s The X-Factor.  The theme of the show this week is straight up Rock, meaning Rock and Roll sure to be a departure for most of the contestants in the competition.  The final remaining 10 contestants will take on a rock song for this Wednesday’s live performance episode.

Tonight he sang a version of Puff Daddy‘s ‘Every Breath I Take‘.

Nicole said: That was a smart song, the question is are you ready at this age for a five million dollar contract and I believe you are. Paula said: Can you just suck for once? I don’t think you can, you are ready to sell millions of albums. Simon said: You took on Puff Daddy, you are more maturity than some of the contestants, you have a shot at winning this. L.A. said: You have everything it takes to be a major international star and to win this competition.

Astro sends some well wishes to his little sister, it’s her birthday today. Astro’s words are so true, he used them as a metaphor, he got his point across really well. When he said that he is bringing hip hop back, he is so right because a lot of rappers we hear on the radio are so embarrassing, it is insulting what hip hop has become because of these people. Astro could be the guy to change hip hop for the best and inspire another generation of rappers who actually write songs that people can relate to.

Watch the video below and let us know what you think?  Do you think they will be eliminated tonight?  Sound out in the comments below!  Stay tuned tomorrow night as well for the LIVE results show when host Steve Jones reveals America’s votes and who gets eliminated.  To see the rest of the videos visit our sister site Fit Fab Celeb here!