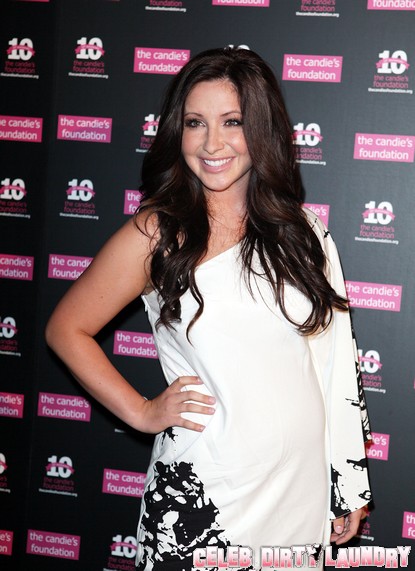 When I first heard the story about how Bristol Palin lost her virginity to ex-boyfriend, Levi Johnston, it sounded as if she were accusing him of taking advantage of her. It was a tale of getting drunk on wine coolers, camping with Levi and then she blacked out. When she woke up, her virginity was gone and Levi owned up to them doing it.

When that news broke, people were giving Levi the rapey side-eye, thinking that he did the nasty with Bristol, impaired and against her will. Now, furthering her own famewhore agenda, Bristol is talking about the autobiography that no one is really reading.

Bristol talked with Good Morning America earlier today and tried to keep herself relevant. She addressed the rape comments, primarily because she probably doesn’t want to get sued for defamation. She revealed that she felt as if her virginity was stolen. She said, “That’s what it felt like. I’m not accusing Levi of date rape or rape at all. But I am looking back with the adult eyes I have now and that was a foolish decision. I should have never been underage drinking, and I should have never gotten myself into a situation like that.”

She should have never got knocked up at such a young age and then went on to profit off of the message of abstinence. Seems a bit hypocritical, doesn’t it?