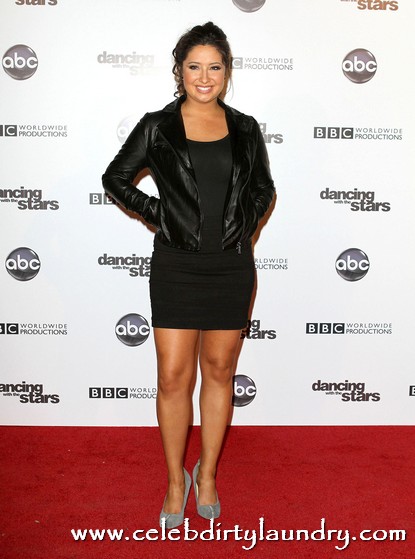 Looks like we are back to the ‘those who can’t do, teach’ department – as we learn that according to tax docs famous teen mom Bristol Palin earned $262,000 in 2009 for her role as spokesperson for a teen pregnancy prevention campaign.

The former “Dancing With The Stars” contestant became an ambassador for The Candie’s Foundation in 2009 when she was 18 –  just a few months after giving birth to her son, Tripp out of wedlock – and according to tax documents, the job paid off well for Sarah Palin’s daughter.

The foundation’s website says Bristol “plays an important role by helping other teens understand the incredible challenges teen parents face, and encouraging them to wait until they are socially and financially independent to start their families.”   According to the website, Bristol is still working for the organization.

Do they use Bristol as an example of how NOT to behave?  I guess that seems reasonable at first glance – kind of like parading burnt out junkies around high schools to scare kids away from drugs.  But wait a minute – isn’t Bristol famous, rich, happy, proud and successful?  And didn’t much of this cheap stardom accrue as the result of her irresponsible behaviour – getting pregnant while in high school and while being a supposedly ‘celibate Christian?’