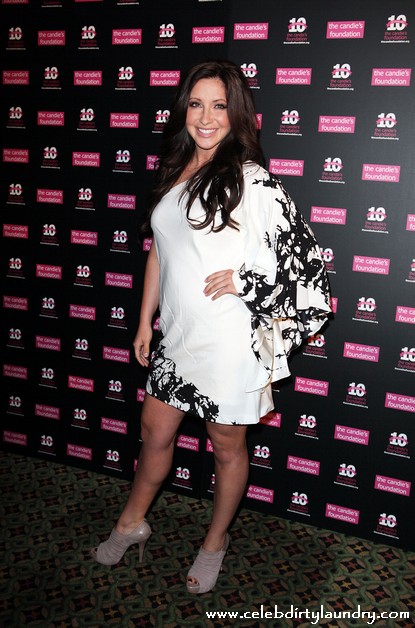 Bristol Palin is still fibbing about having major cosmetic surgery only admitting to having correctional surgery on her jaw. Bristol Palin arrived at last week’s Candie’s Foundation Gala with noticeably defined jaw and cheekbones, immediately fuelling rumours of plastic surgery.

In an interview with US Weekly, which hits shelves on Friday, Bristol admits to having a “necessary non-cosmetic procedure.” The 20-year-old confirms that she underwent the corrective jaw surgery a month after she had left Dancing With The Stars in December 2010. Despite suggesting that her new look makes her appear “older” and “more mature,” Bristol notes that it was also necessary for medical reasons. When pushed on whether she would consider more surgery, Palin was adamant that she would only have plastic surgery if she “got in an accident or something terrible and got disfigured.”

This woman must think that we are all stupid. While I don’t doubt that her surgery was ‘necessary,’ given how unattractive she looked on DWTS, but claiming that it was medically necessary is just absurd.