Britney Going On Tour With Enrique! 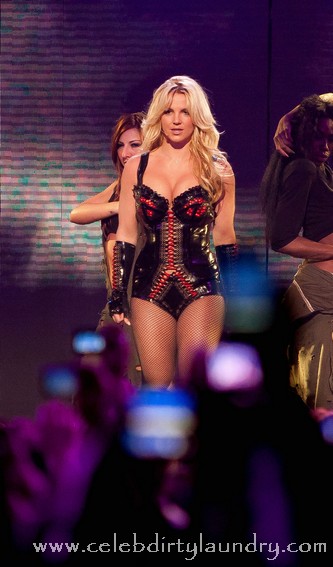 To celebrate the official release of her seventh album, “Femme Fatale,” Britney Spears announced on “Good Morning America” that she will be going on a North American tour with Enrique Iglesias.

The “Hero” singer is currently touring Europe to support his latest album, “Euphoria,” which features songs in both Spanish and English. As he co-headlines with Spears in the upcoming tour, he will carry a full production.

Spear’s last tour grossed $95 million and had more than 1 million ticket buyers, making it the seventh-highest grossing tour in the world for that year, Billboard Boxscore states.

The tour will be produced by Live Nation and begins June 17 in Sacramento, playing 26 venues in the first round of dates. More dates will most likely be added to the schedule. Tickets will be available at Ticketmaster.com and LiveNation.com, with pre-sale options open to Citi cardmembers.