Britney Spears Is Thinking About Getting Married!

BY Annemarie LeBlanc on May 16, 2011 | Comments: one comment
Related : Britney Spears, Jason Trawick 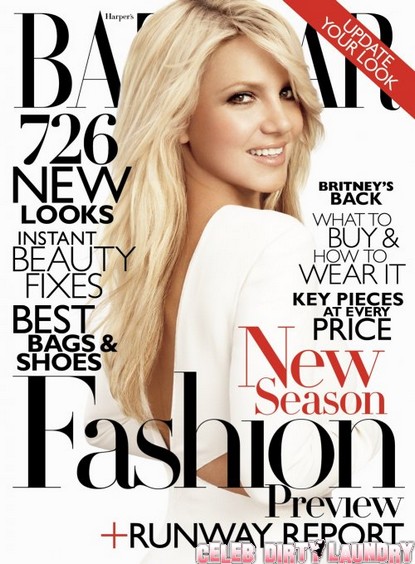 Femme Fatale singer Britney Spears is looking to move ahead with her life and build a future with her boyfriend Jason Trawick.  Rumors have been circulating for a while now that Britney was engaged to Jason and last month when she was photographed wearing a huge rock people were convinced Britney was finally engaged.  However, a representative for Britney denied the claims.

Just because Britney is not currently engaged it does not mean it is not something she has been thinking of.  Britney has definitely been considering settling down and adding to her family.  She has two boys from her first marriage to Kevin Federaline and I am sure Britney would like to a little girl to the mix!

Britney who appears on the June 2010 cover of Harper’s Bazaar told the magazine, “I’ve thought about both. So if the timing was right…”

Britney has gotten her life back on track after her troubles in 2008 and says she has learned from the experience, “I think things through a little bit more, and I worry a lot. I’m more straightforward, and I speak up more than I did before. When I was younger, I wouldn’t speak up as much, but now that I’m a mum, things have changed.”

It is nice to see Britney with her life back on track and it would be nice if she settled down and move on with her life and be happy, she deserves it!